The truth about vegan cheese

He is on his way to be the new star of Instagram and over shadow vegan cheesecakes and others raw galaxy donuts. He is the real estate of the culinary world and will ensures you tons of likes. This offspring is the future trend to watch, and to make. Well, I am talking here about vegan cheese.
It’s not easy to admit that some people took the liberty to call cheese something that is not actual cheese, a vegan cheese with no cheese in it, not even a hint of milk. Let’s not talk about patriotism down here but French are quite proud of their tremendous « species » of cheeses. I call it specie because we consider cheese as a living thing; not to mention the real life that’s happening in there…
Too many questions were popping in my mind regarding vegan cheese so I set aside my skepticism and went for it. After a few researches on the Internet and especially fermented vegan cheese and antigonexxi I figured out that there are a few types of vegan cheeses but all of them have one and one only base: Soaked nuts. Vegan cheeses can either be « regular » (even though I don’t know how can a vegan cheese be regular), baked or fermented. As a proper French I went for the fermented version because there’s obviously not other way to make cheese. 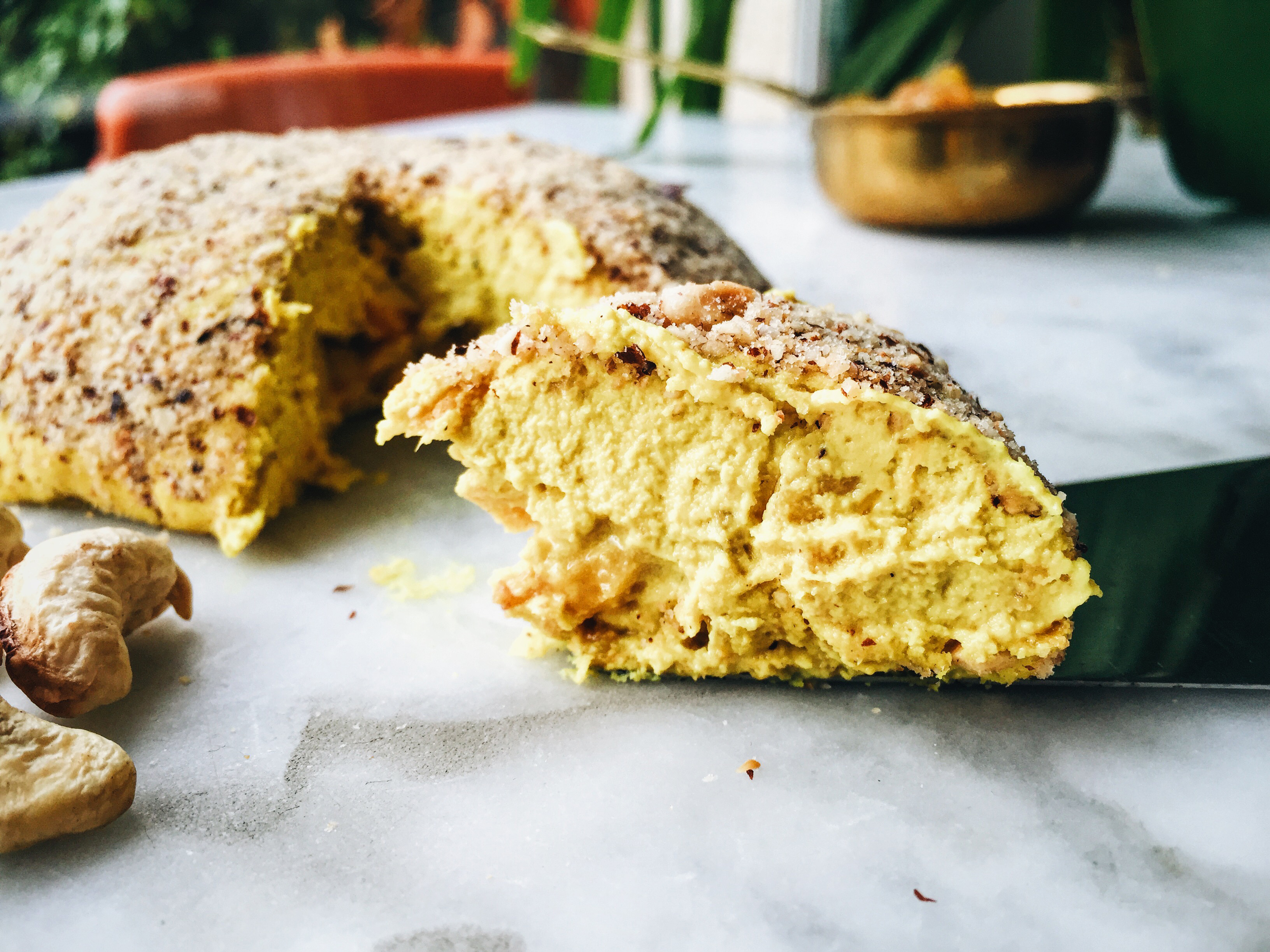 7 days of fermentation later, the cheeses got thicker and stronger; they were ready to show of. I spread a slice of cheese on a piece of real bread, if the cheese wasn’t real at least the bread was, and tried it.
A constituency that reminded me of (real) cream cheese filled my mouth, it was pleasant, smooth and actually tasty. What a surprise to see the light in such a cheese!
A few of my wonders were remaining; the texture of (real) cream cheese is not unique, a thick hummus or a terrine will exactly spread alike. And is cream cheese a real cheese too? It’s more of a tasteless, but still tasty, thing to put with on a bagel. It is so mild that you can even eat sweet in a cheesecake. You will never be able to use Gruyère for a cheesecake, unless you either want to ruin your cake, and your cheese.
Vegan cheeses are great, but they are not cheese. They are what they are, a « fermented nuts spread » which is less sexy but realistic. Vegans seem to assimilate many « real dishes » by keeping the name while they are switching all the ingredients and their taste. It doesn’t make any sense does it? I don’t know if it is a lack of imagination or a unconscious way to resist their diet but either way, I must say that I like their food and their creativity. I just don’t like the way they name their dishes, not vegan cheese at least. Yes, I love cheese and I am French. 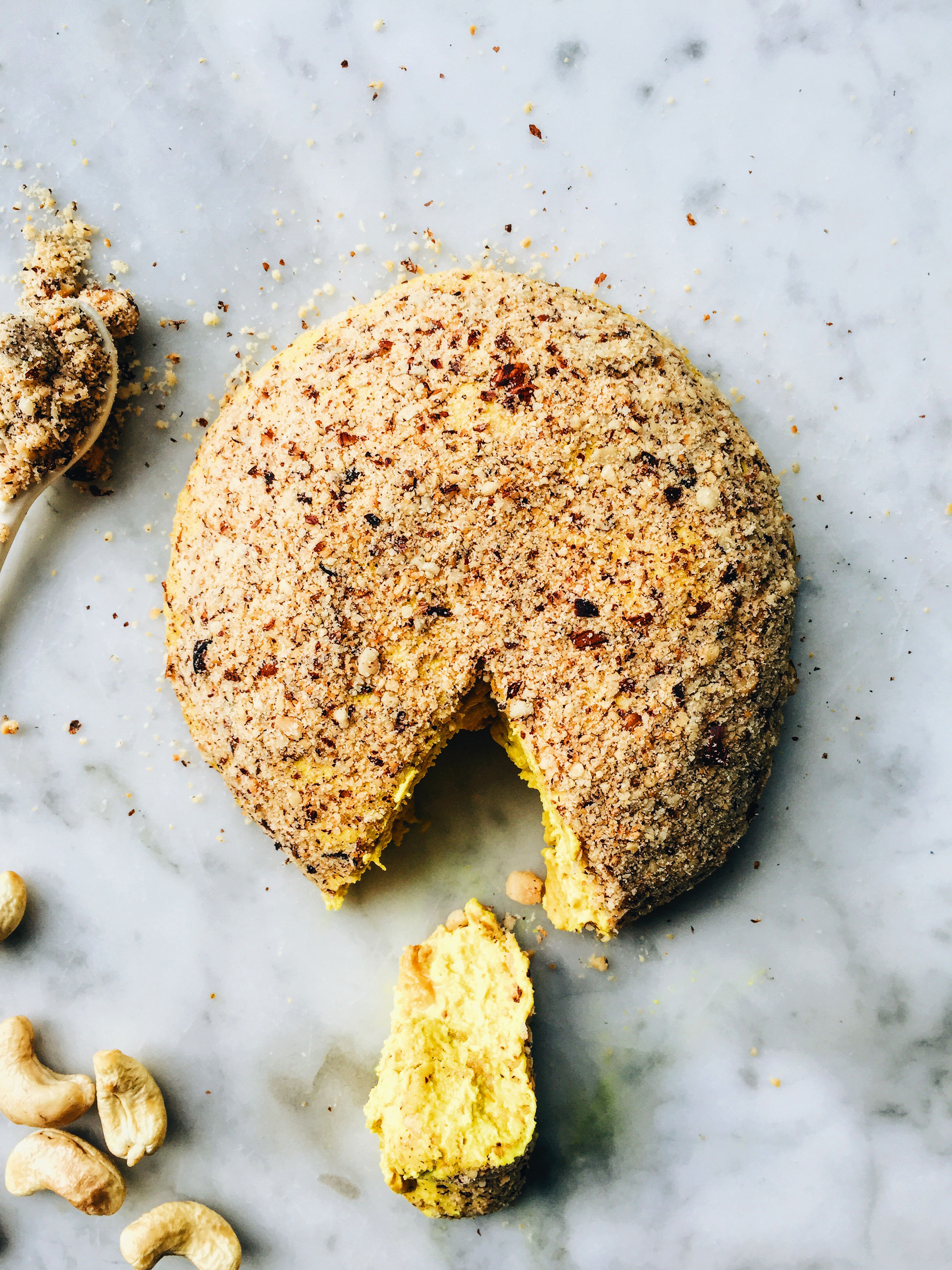